This is the second in a series of posts going through the process of developing an app.

In this post I look at several backends to see how well they fit the app’s requirements.

What is a Backend?

Take an email app, for example. With it you can compose and send emails, read and reply to new emails, and be notified when new emails arrive. More than likely, you can do this from both a phone app, and via the browser on a PC.

What Does the App Require?

What Backends Are Available?

A number of backend services are available from different companies.

A number of different service levels are available:

Amazon Web Services (AWS) was the first PaaS cloud environemnt, and is still the largest and best known. Their Flutter support appears to be limited to a few 3rd party libraries, and it doesn’t seem to be on their roadmaps.

Google’s Firebase is an integrated BaaS with the best Flutter support (at time of writing); not a surprise as Google also develop Flutter.

Azure is Microsoft’s PaaS offering. Their Flutter support is on a par with Amazon’s.

A number of other companies also offer IaaS and PaaS services.

The decision to write the app in Flutter to target the largest number of devices greatly and unintentionally influenced the suitability of the backends available, with Firebase having the best support.

You May Also Enjoy

This is the third in a series of posts going through the process of developing an app. Choosing a Payment Provider In this post I look at what the app requ...

This will be a series of posts going through the process of developing an app. They’ll probably be monthly, not because it takes that long to develop an app...

Let’s take a look at the sensors typically available on smart phones and tablets, and some of the more obvious uses. Hopefully this will help fuel our imagin... 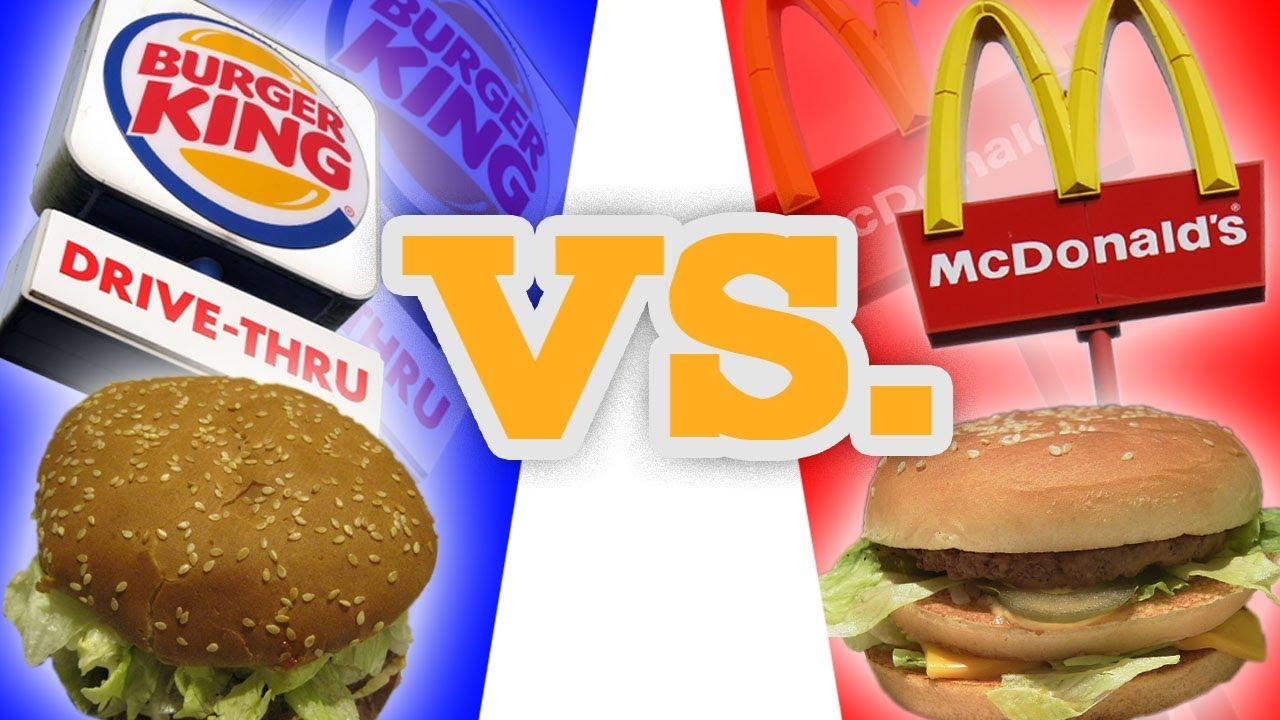 What Happened? In December 2018, Burger King launched a campaign targeting McDonalds customers. Whenever someone with the Burger King app installed on their...